Lessons in advertising courtesy of the music industry 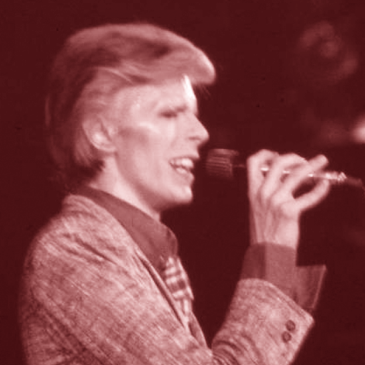 Initial success may have arrived at Bowie’s feet with the single, Space Oddity but it was the 1972 album, The Rise and Fall of Ziggy Stardust and the Spiders from Mars, arriving a few years later that catapulted the boy from Brixton to stardom. Its release in June coincided with a brutal touring schedule, including … END_OF_DOCUMENT_TOKEN_TO_BE_REPLACED